55% of senior citizens say they have not saved enough: Report

A study of 1,000 senior citizens conducted by LendEDU in the US reveals the biggest regret among elders is not saving enough for retirement.

The concerns are not much different from what can be witnessed in urban India. Some key findings:

What is the biggest financial regret seniors have from their twenties? 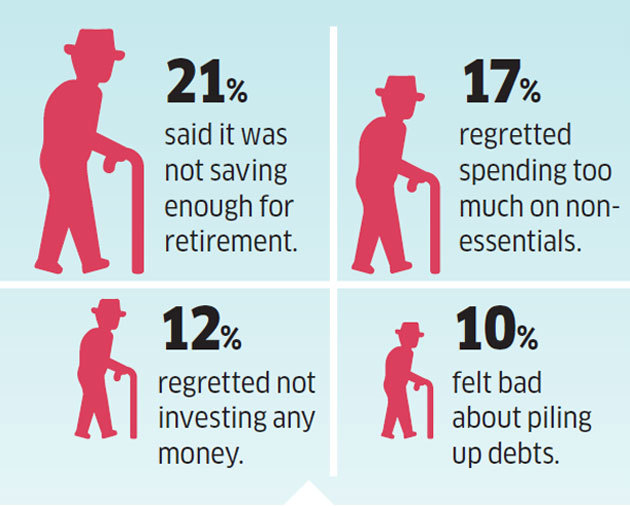 To make the most of the magic of compounding, one needs to start saving and investing very early in life.

Did they believe they had saved enough for retirement? 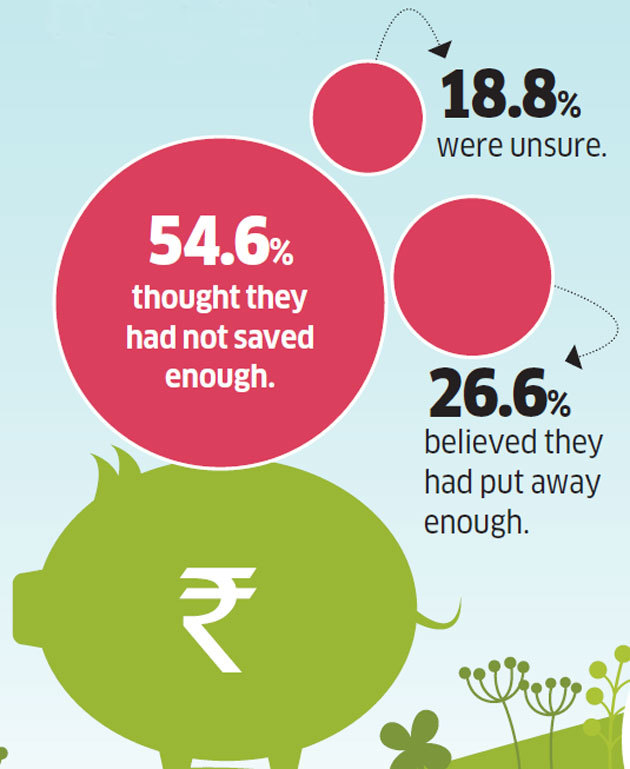 Not saving enough could mean running out of money in old age and slipping into poverty.

What do they know now that they did not in their twenties? 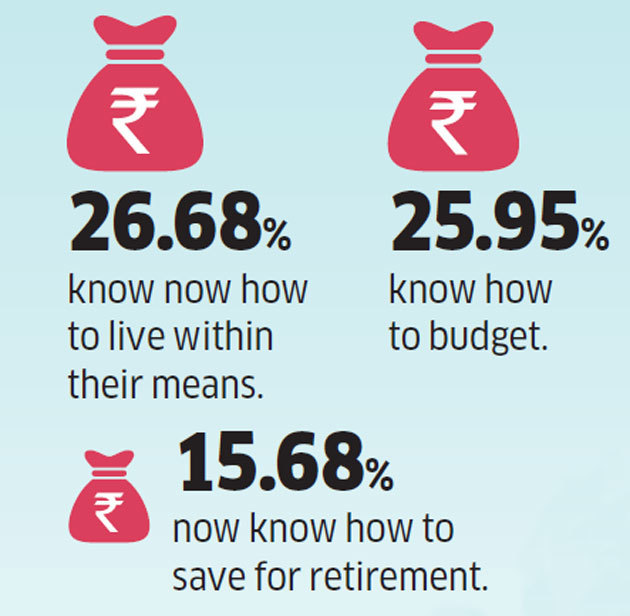 Some senior citizens realize the value of long-term saving only in old age.