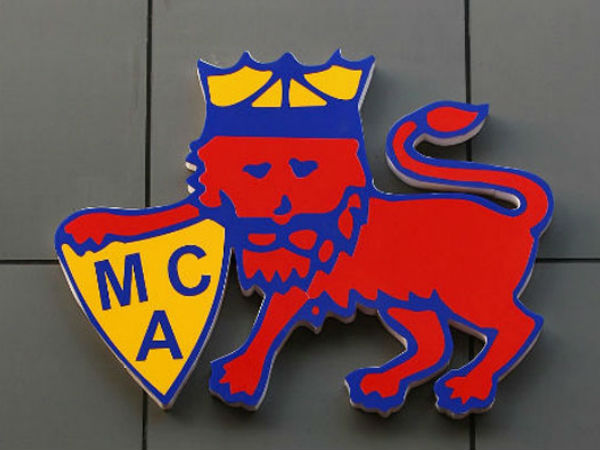 Mumbai: The Bombay high court on Tuesday asked Mumbai Cricket Association (MCA), BCCI and MCA member Nadim Memon to suggest names of retired Supreme Court and high court judges, who can be appointed as administrator for the association ahead of its April 16 extraordinary general meeting (EGM).

The EGM is to approve amendments to the asociation’s memorandum and constitution is to bring it in tune with the Justice R M Lodha committee recommendations on cricket administration reforms.

A bench of Shantanu Kemkar and Makarand Karnik were hearing a PIL filed by Memon against MCA and its committee members for allegedly allowing Mumbai T20 tournament at a loss to the association.

The bench observed that the Delhi high court had appointed an administrator for Delhi & District Cricket Association and hence was of the opinion that there should similarly be one for MCA too, to help enforce the Justice Lodha committee recommendations.

MCA counsel A S Khandeparkar said that its proposed amendments to the constitution were in complete conformity with Justice Lodha panel.

Mihir Desai arguing for Memon said that the MCA has been claiming for several months now about wanting to implement the Justice Lodha panel recommendations, but has not acted on it yet. He also said that of the 14 committee members 10 are disqualified going by the Supreme Court order. The bench asked the MCA, “How can we be assured of the sanctity of your meeting? Let an administrator be appointed….’’ The bench also agreed with a submission made by Virag Tulzapurkar counsel for BCCI that the MCA has been postponing the implementation though the deadline fixed by the SC is long gone.

The retired judges’ names have to be submitted on Wednesday when the matter will be heard again.