People retiring in UK have the highest income expectations in a decade. 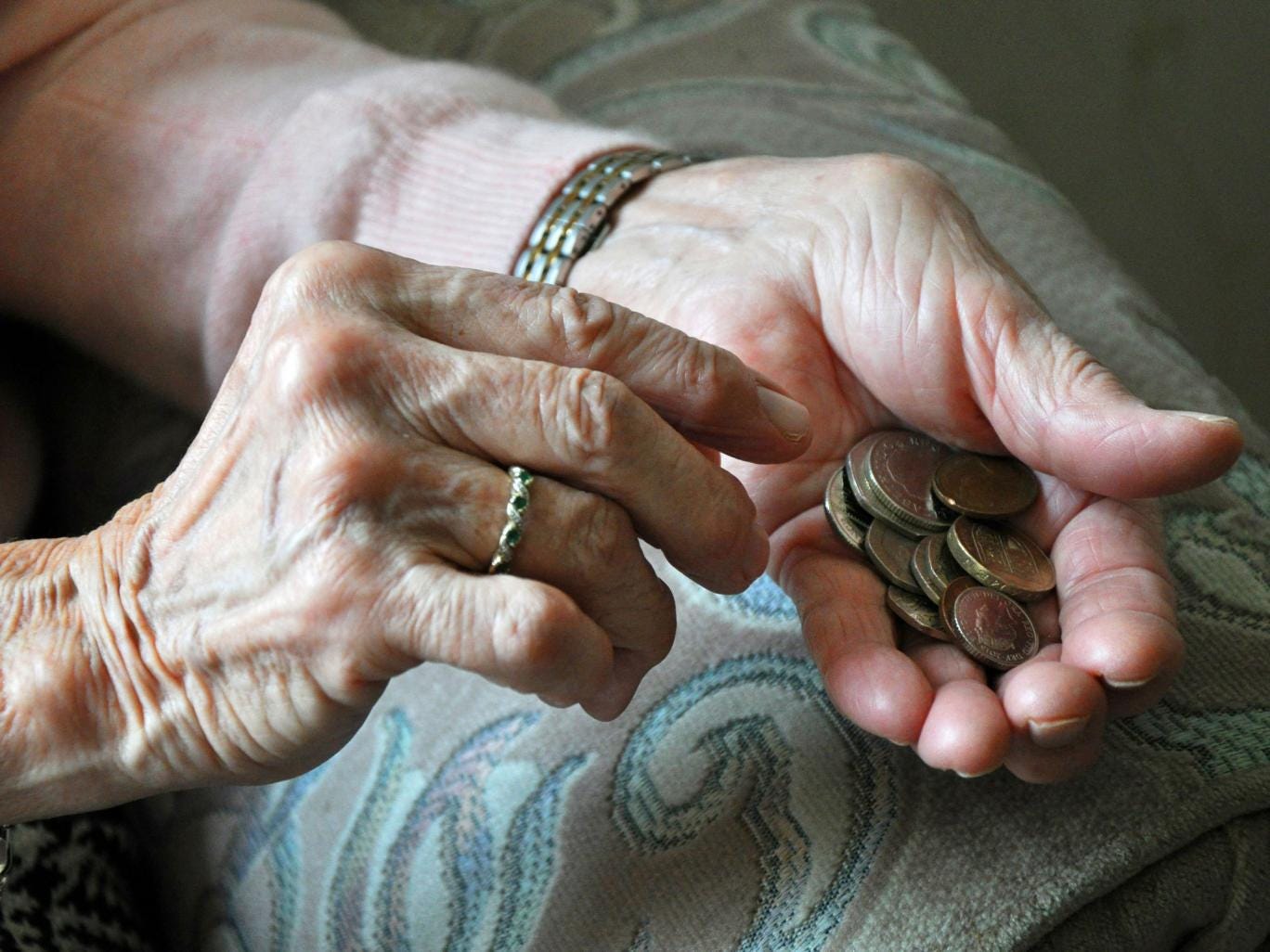 People retiring this year have the highest typical expectations for their incomes in at least a decade, a report has found.

On average, those retiring in 2018 expect to have an income of £19,900 a year - the highest figure since the research from Prudential started, in 2008.

The "class of 2018" anticipates having an average income which is 10 percent higher than those who ended their working lives in 2017, whose average expected annual retirement income was £18,100.

The report found expected retirement incomes have been on the increase each year since 2013 when they hit a low of £15,300.

A pensions revolution has taken place since Prudential first launched its research in 2008, with the launch of automatic enrolment into workplace pensions in 2012 and more recently the pension freedoms for over-55s, meaning people are no longer required to buy an annuity when they retire.

The research found that despite the anticipated income boost, nearly half of people planning to retire this year feel they are either not financially well prepared for retirement or are unsure about their preparations.

Meanwhile, only half believe their expected income will enable them to have comfortable retirement while 27 percent believe they do not have enough money for retirement.

Vince Smith-Hughes, a retirement income expert at Prudential, said: "The new record high for expected retirement incomes is good news for people planning to retire this year, highlighting how saving for the future is paying off.

"The 10 percent rise from last year is even more impressive given the economic and political uncertainty that savers are having to cope with.

"That uncertainty is, however, impacting the confidence of nearly half of the class of 2018 who fear they aren't financially well equipped."

He continued: "The message remains the same for anyone looking to make their retirement as financially comfortable as possible - try to save as much as possible as early as possible in your working life."

Here is how expected retirement incomes have changed since 2008, according to Prudential's research:

Some 1,000 people planning to retire in 2018 were surveyed for the report.