PFRDA plans to get more private employees under NPS 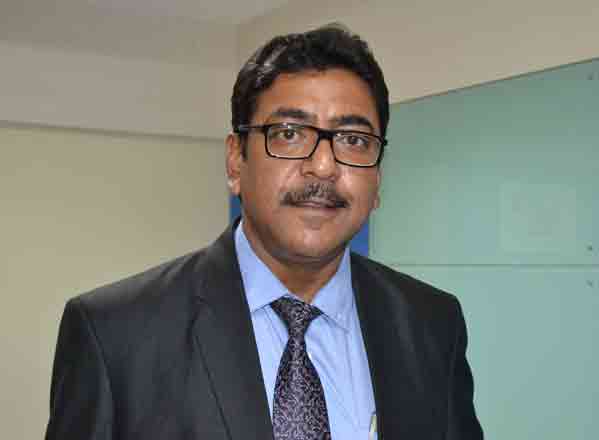 Hyderabad: Pension Fund Regulatory And Development Authority (PFRDA), which administers and regulates the National Pension Scheme, is now working to get more number of companies, private employees and NRIs subscribe to the pension scheme, according to its executive director Ananta Gopal Das.

NPS was launched in the year 2004. It currently has about 2.11 crore subscribers including one crore from the Atal Pension Yojana, that was announced by the Modi government to bring the lower income group into the social security net. As of March 2017, the number of subscribers stood at 1.54 crore.

Out of the total subscribed, NPS accounts for about 75 lakh. Out of this, the corporate and private sector employees account for 14 lakh members. The remaining is accounted by the Central Government and State Government employees. Two States- Tripura and West Bengal are yet to notify for this. Currently, 4,590 corporates are registered, he said.

“A lot of NRIs do not know that they can participate in the NPS. Through this, they can raise adequate corpus that could give them pension once they come back to India or have retired. In most cases, they rely on the savings alone. Many NRIs do not have any social security,” he said adding that just about 4,000 NRIs have opted for a NPS scheme.

The monthly contribution its gets is about Rs 2,500 crore and currently its asset under management are at Rs 2.4 lakh crore as of March 2018, 35 per cent more from 1.74 lakh crore in the corresponding period last year, he said adding that it has eight fund managers.

Pension penetration compared to the total number of employees is just 14 per cent in the country and this presented a big opportunity to grow, he said.

When an NPS member retires, 40% of the accumulated money in the account has to be used to buy an annuity which will provide a pension.

This can be extended by another 20 per cent. The money is not taxed at the time of the annuity purchase but the resulting pension is taxed. The remaining corpus is also taxable as per eligible tax slab. Contributions to NPS and accumulation or growth of these are not taxed but the lump sum withdrawn on exit from NPS is taxed.